Transferring funds between third-party accounts, especially those of exchanges, places considerable burden on the user and is error prone, due to the way in which deposits are identified to the client account. This problem was tackled by the existing banking industry through having a common code known as IBAN. This code amalgamated the institution and client account along with a error-detection mechanism practically eliminating trivial errors and providing considerable convenience for the user. Unfortunately, this is a heavily regulated and centralized service accessible only to large, well-established institutions. The present protocol, ICAP, may be viewed as a decentralised version of it suitable for any institutions containing funds on the Core system.

For a good overview of the IBAN system, please see Wikipedia's IBAN article. An IBAN code consists of up to 34 case insensitive alpha-numeric characters. It contains three pieces of information:

For the UK, the BBAN is composed of:

There will be three BBAN possibilities for this code; direct, basic and indirect.

The BBAN for this code when direct will be 30 characters and will comprise one field:

The BBAN for this code when indirect will be 16 characters and will comprise three fields:

Including the four initial characters, this leads to a final client-account address length of 20 characters, of the form:

Institution codes beginning with X are reserved for system use.

A QR code may be generated directly from the URI using standard QR encodings. For example, the example above iban:XC87XCEXREGFOXOFYORK would have the corresponding QR code:

The mechanism for indirect asset transfer over three routing protocols are specified, all of which are specific to the Core domain (country-code of XC). One is for currency transfers directly to an included address ("direct"), another is for clients with the system address found through a Registry-lookup system of the client-ID, denoted by asset class XCE, whereas the last is for transfers to an intermediary with associated data to specify client, denoted by asset class XCE (the latter two are "indirect").

If the IBAN code is 34 characters, it is a direct address; a direct transfer is made to the address which, when base-36 encoded gives exactly the data segment (the last 30 characters) of the IBAN code.

Within the XCE asset code of Core's country-code (XC), i.e. as long as the code begins with XC**XCE (where ** is the valid checksum), then we can define the required transaction to be the deposit address given by a call to the registry contract denoted by the institution code. For institutions not beginning with X, this corresponds to the primary address associated with the Core standard name:

We define a registry contract as a contract fulfilling the Registry interface as specified in the Core standard interfaces document.

For the XCE asset code within the Core country code (i.e. while the code begins XC**XCE), then we can derive the transaction that must be made through a lookup to the Core iban registry contract. For a given institution, this contract specifies two values: the deposit call signature hash and the institution's Core address.

At present, only a single such deposit call is defined, which is:

whose signature hash is 0x13765838. The transaction to transfer the assets should be formed as an core-laden call to the institution's Core address using the deposit method as specified above, with the client account determined through the value of the big-endian, base-36 interpretation of the alpha-numeric Institution client identifier, literally using the value of the characters 0 to 9, then evaluating 'A' (or 'a') as 10, 'B' (or 'b') as 11 and so forth. 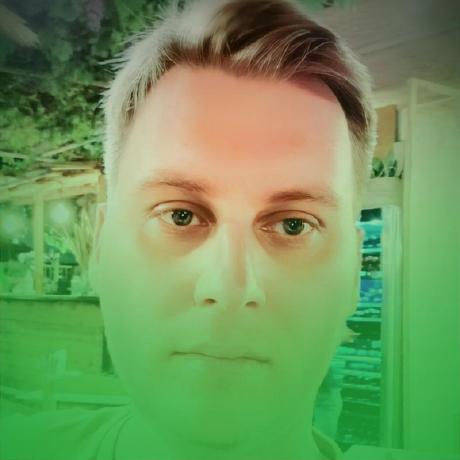